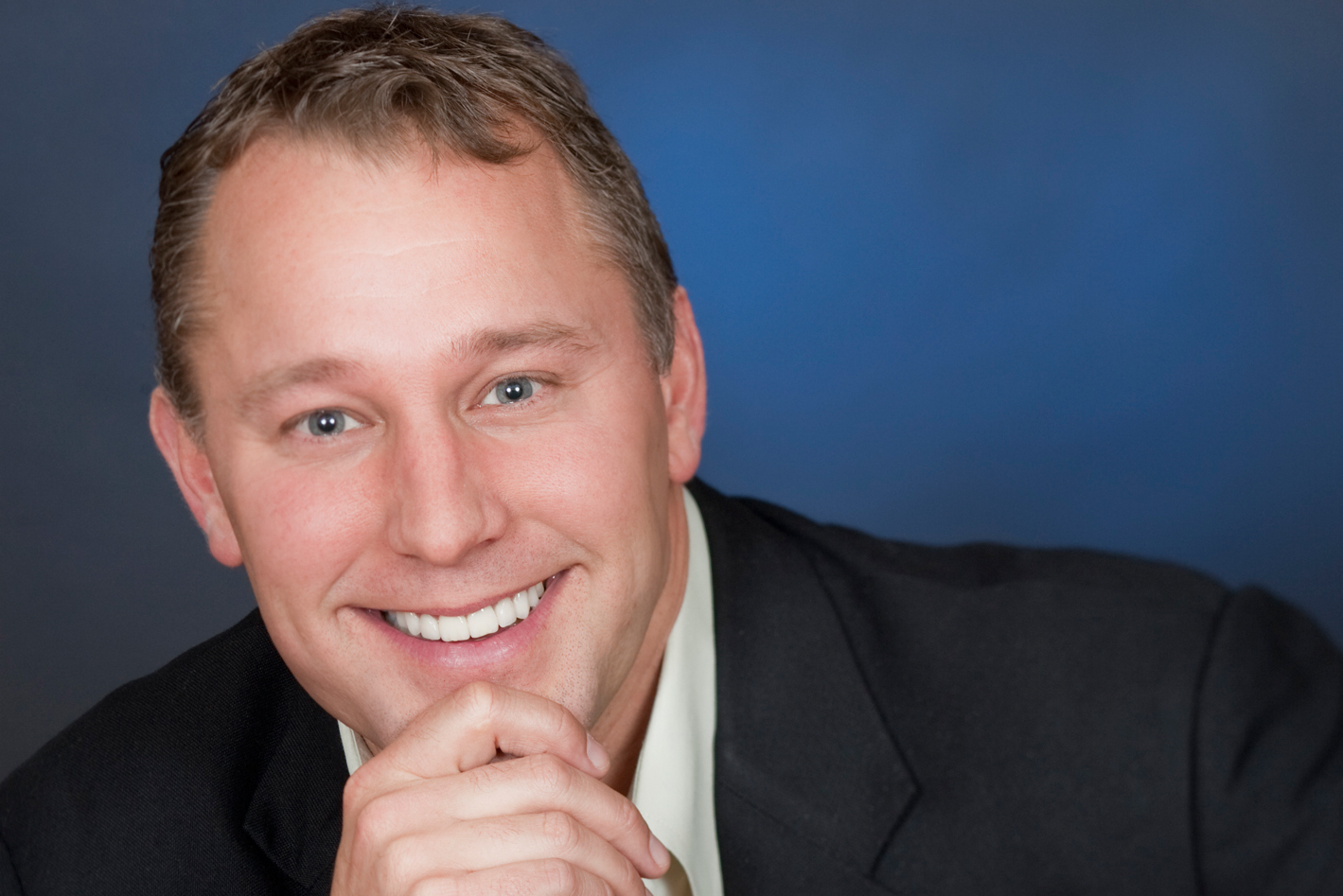 Since his days at Washington State University, Chaun Mackey has known exactly what he wanted to do:  work with developers to sell and market their real estate. For the past 25 years that is exactly what he has been doing – helping major developers and financial institutions in the greater Seattle area to achieve their sales goals.

Right out of college in 1992, Chaun went to work as a community sales manager for Polygon Homes where he got his feet wet working for Dave Harding. He progressed to Windermere Yarrow Bay as an independent account manager and community sales manager. From there, he became director of sales and marketing for McCaugherty Companies where he managed the entire development and sales process for over 400 units in five multi-family projects.

Chaun joined Mike Miller at Miller Condominium Marketing in 2002, and his energy and drive propelled him to the position of president. He is now a founding partner of Matrix Real Estate, and also serves as president of Matrix, overseeing the daily operations of the company.

With a natural knack for understanding the financial side of the business, Chaun has a keen awareness of developers’ goals and strengths. He works diligently with developers and financial institutions to understand their strategic and financial goals and help them meet their goals with sales and marketing programs.  He is an innovator, always on the leading edge of what’s new and possible in terms of buyer financing and he is always in-the-know on special programs that financial institutions are bringing to the marketplace.

Chaun has great long-term partnerships with research analysts, lenders, banks, title and escrow companies, and he inherently understands the competitive marketplace. A true sales coach, his knowledge and energy motivate sales teams to perform at their best.

Chaun has a Bachelor of Arts degree in Finance from Washington State University. In his spare time, Chaun enjoys being in the mountains, snowmobiling with friends and traveling abroad.