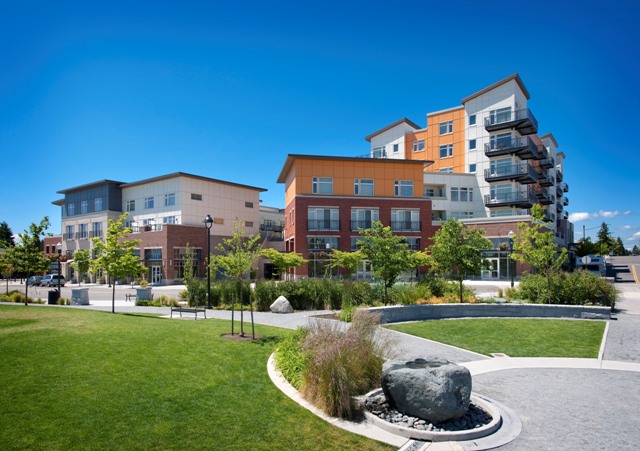 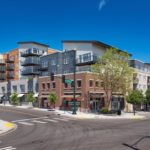 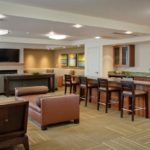 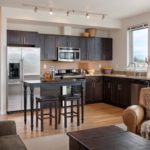 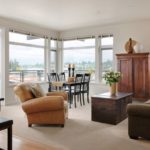 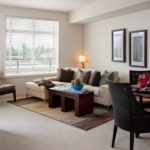 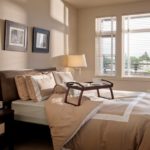 Burien Town Square is in the heart of downtown Burien with new condominiums, part of a city initiative including a new King County public library and the new Burien City Hall, all surrounding a one-acre public park.

Matrix  was the sales and marketing team at Burien Town Square from its inception in 2005 until early 2013, and the pre-sales period started right in the middle of the recession. Working with the Seattle office of Urban Partners, we consulted on pricing, sales strategy, floorplan development, features and building amenities. We managed the graphic design/branding process including selection of the graphic design firm, and creation and implemention of the marketing plan, media buy and community outreach. Our sales team operated from a sophisticated sales center in a built-out retail space that included a fully built-out one-bedroom home.

Initially designed to spread across three parcels of this downtown area, the Burien Town Square condominium project was halted by the economic downturn after the first building of 122 units were completed and sold. Now the final two parcels of this community are near completion by different developers, one as an apartment community and the other a senior living community. 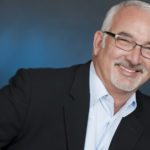 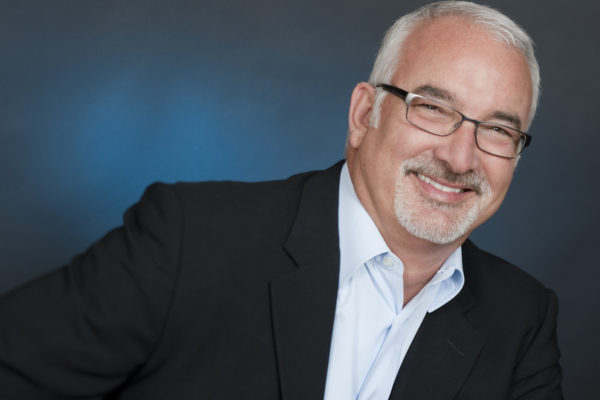 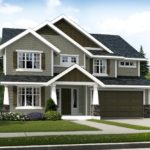 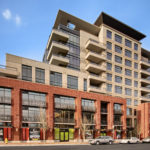