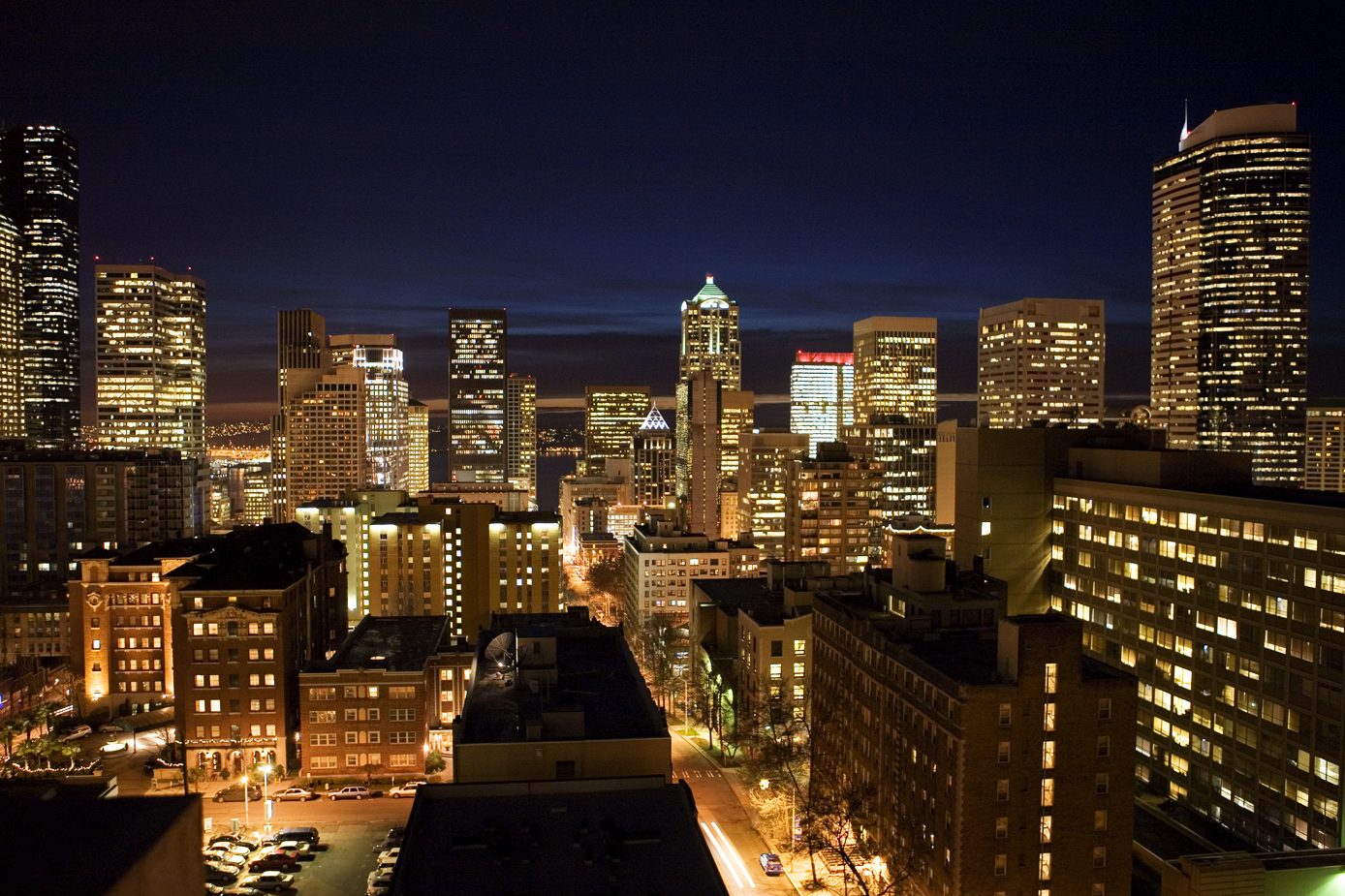 Last night, having dinner in Belltown, we were remarking on how many people were passing by on the street. Not just business people, but clearly local residents, dog walkers and evening joggers. This Seattle population growth was a visible change from the 1990s when residential downtown living was just starting to increase.

Now, according to a new article from the Seattle Times’ Gene Balk (the FYI Guy), Seattle proper has grown faster than its surrounding suburbs for five straight years. Even more remarkable, he says, is that in 2016 Seattle didn’t just add more people by percentage, but actually gained more population in numbers than all the surrounding suburbs combined. Seattle added 20,847 while King County suburbs added 14,867.

Part of this could be attributed to the Growth Management Act, which has directed more housing to be built in the urban core. It could also be preference of millennials and newcomers to Seattle, including their low rate of car ownership. 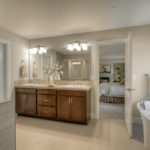 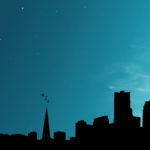