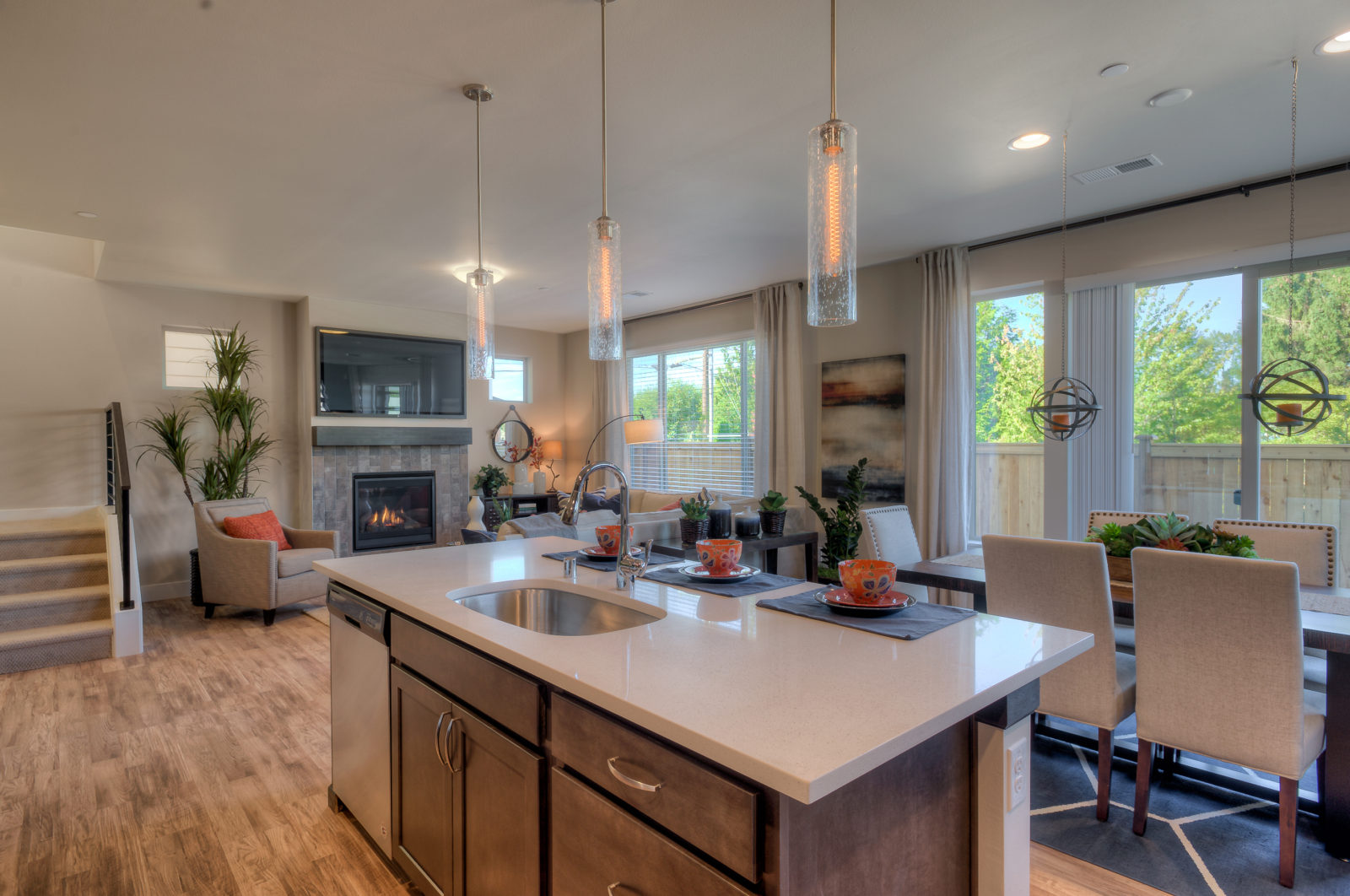 Seattle's population has grown by over 100,000 in the past ten years

In 2017 Seattle’s housing market has remained the hottest in the U.S., driven by a diverse economy, strong population growth and limited supply.

From 2008 to 2018, Seattle’s population increased by over 100,000 new residents, as highlighted in The Seattle Times. After the recession, home values were down and unemployment was worse than the national average. But within ten years, Seattle has added population and major new employers like Amazon, which transformed the South Lake Union neighborhood.

As 2017 draws to a close, rents have stabilized somewhat, and as of December have actually started to decrease for the first time in a decade as yet more luxury high-rise buildings come on the market. However, because of extremely tight inventory constraints, home prices in Seattle have more than doubled in the past five years, rising 12.7% in 2017 alone. Seattle condos and homes on the Eastside and Capitol Hill just hit new records in December 2017.

What’s in the forecast for 2018 and beyond? Folks who are worried about a housing bubble needn’t, according to local real estate economist and expert, Matthew Gardner. He says our diverse employers, strong mortgage practices and limited supply will work together to keep our market strong. Urban Land Institute agrees in their Emerging Trends Report, where Seattle is forecast to be the top real estate market in the nation for 2018.

Zillow ranks Seattle third in the nation behind San Jose, CA and Raleigh,  NC for 2018, projecting a 5.4% increase in real estate prices. That’s a lot less than Seattle housing prices increased in 2017, but still projected for faster growth  than the vast majority of the country. 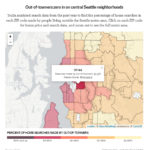 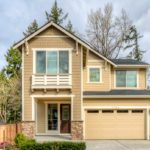 We’re in for a Blustery Spring Market (for Buyers, anyway)