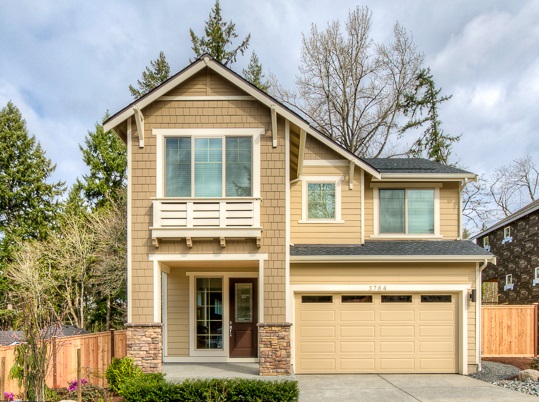 We're in for a Blustery Spring Market (for Buyers, anyway)

The spring real estate market is usually the hottest of the year, but this year the prices are already increasing so fast, will we even notice a blip? The market is already smoking hot, with limited inventory, and homes selling at a record clip with prices increasing daily. What’s good news for home sellers is bad news for those who are shopping for a home.

Curbed just reported that we are currently in the fastest selling market in recorded history. The Seattle Times just started a new column by Mike Rosenberg, and in his first outing he reports on why Seattle-area housing prices are so high. It’s pure economics – inventory is low and demand is high.

The housing shortage extends to many cities across the country, so much so that a group of developers has formed a new coalition that aims to promote housing development through zoning and land development.

In Minneapolis, city planners have proposed a zoning change so that four-plexes could be built in virtually any single family location. A radical idea, perhaps. But last year, Seattle saw the biggest growth in the nation with over 20,000 incoming residents. By 2040, the region is expected to grow by 900,000 people.

While real estate markets have their ups and downs, and we’ve been in an up market for several years now, looking at the long range picture it would seem that regional and city planners need to keep their eye on solutions for our region’s long term growth.

Seattle’s population has grown by over 100,000 in the past ten years 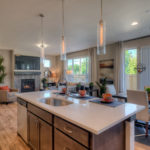 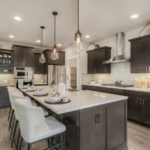